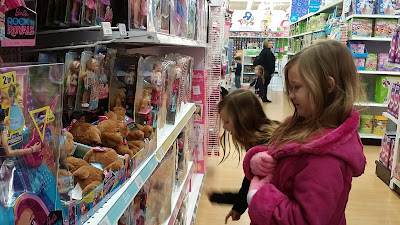 Pepaw and Mema gave the girls money for Christmas. So we took them to Toys R' Us to pick out something to buy. They also had a gift card to Toys 'R Us so they had a lot of money to work with! We went up and down each aisle about three times before they decided on a couple of miniature animal dolls from a set called Calico Critters. They also bought a small lego kit and decided to save some of their money for a later day. 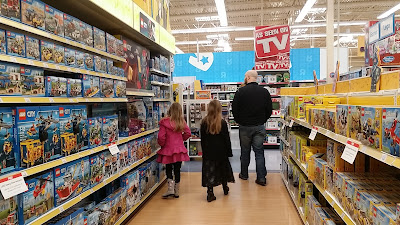 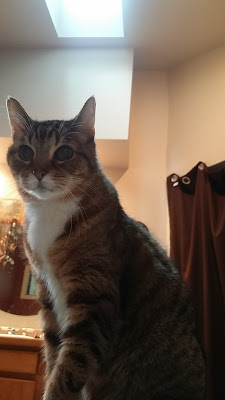 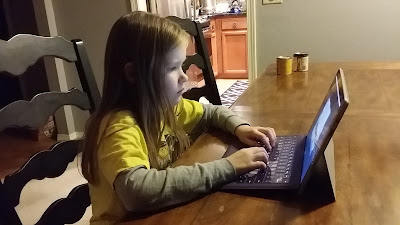 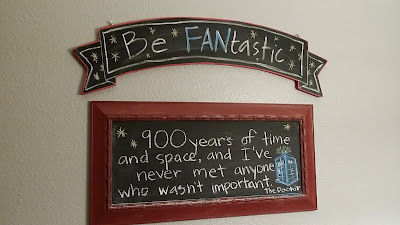 John and I started watching Doctor Who last year, but it took us awhile to get into the show. Now we love it and are Whovians (fans of the show.) 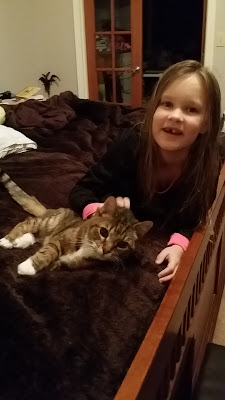 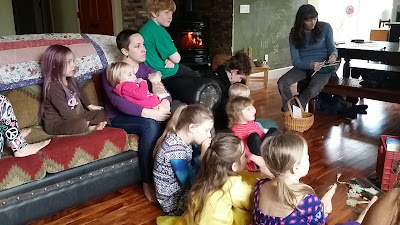 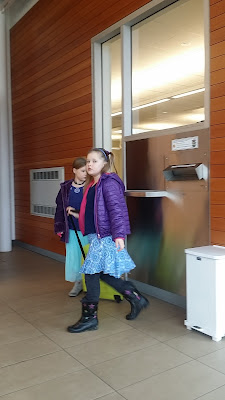 Returning books at the library. Maddie looks so grown up. 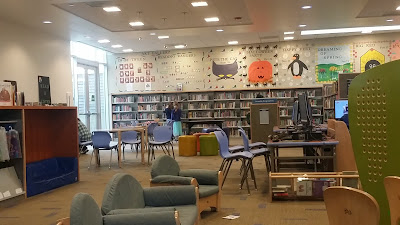 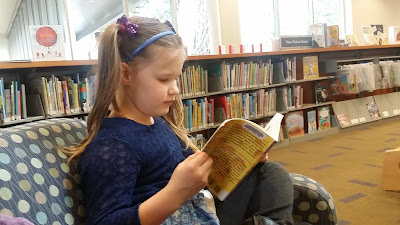 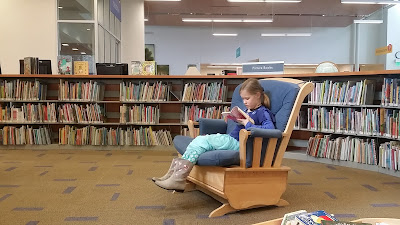 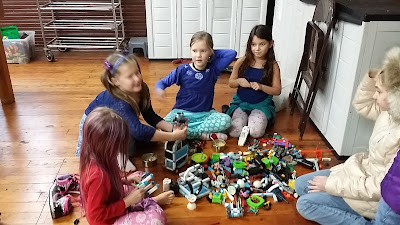 Some of the girls playing at ACE one of our homeschool groups. 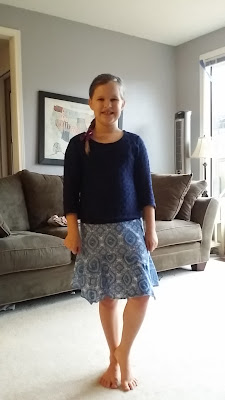 Maddie modeling a new dress. Size 14/16. At our well visit appointment she is in the 90th percentile for height for girls  her age and Izzie is in the 80th. 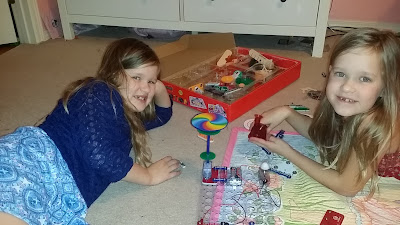 Maddie and Izzie playing with the Snap Circuits they got for Christmas last year. 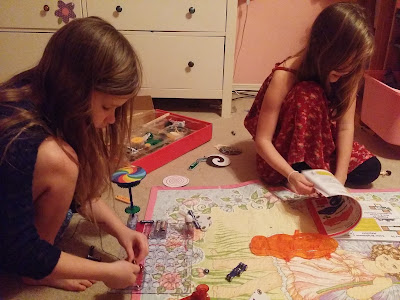