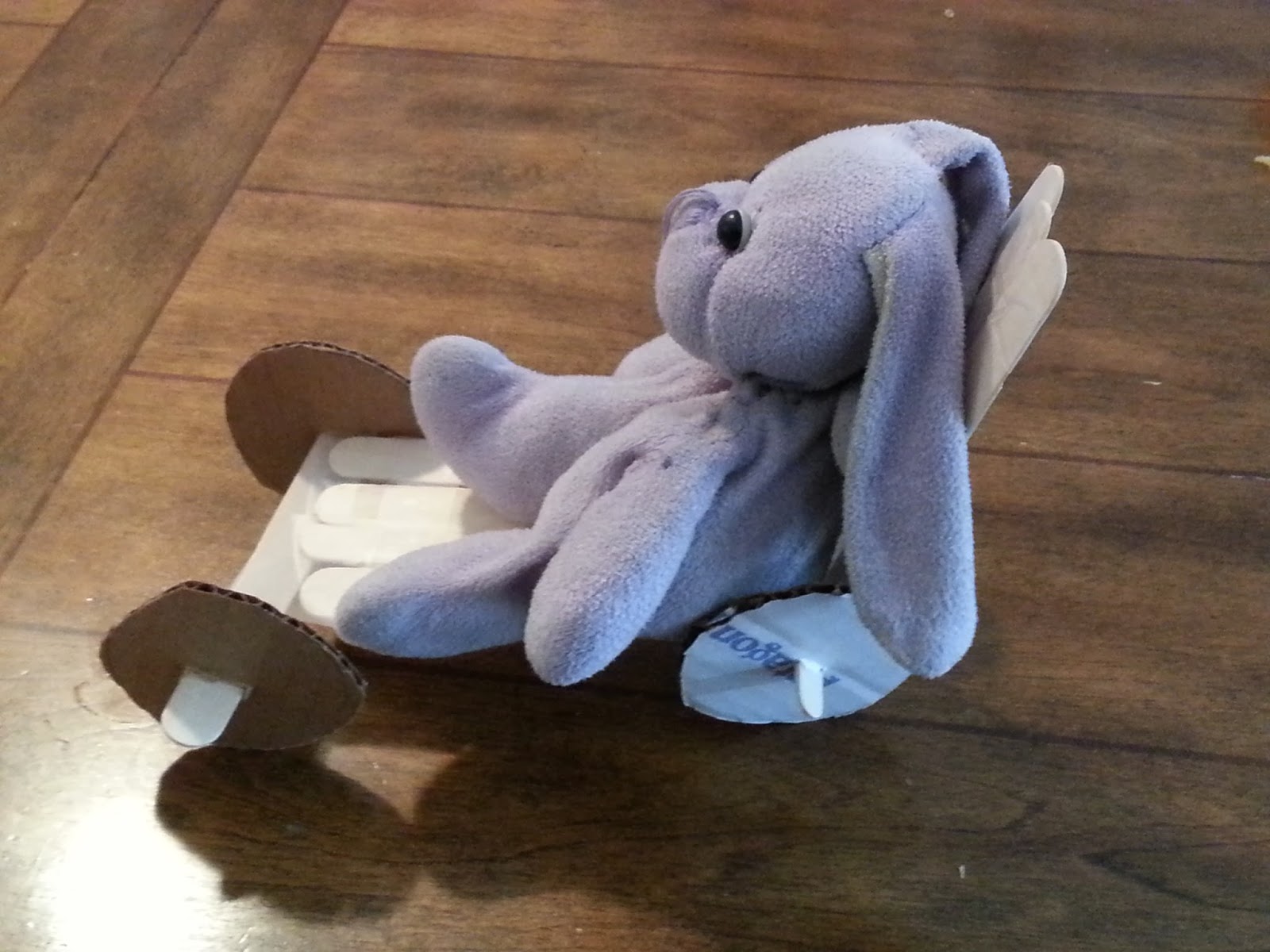 Izzie made Bunny a Rolling Chair out of popcicles sticks, cardboard and tape. 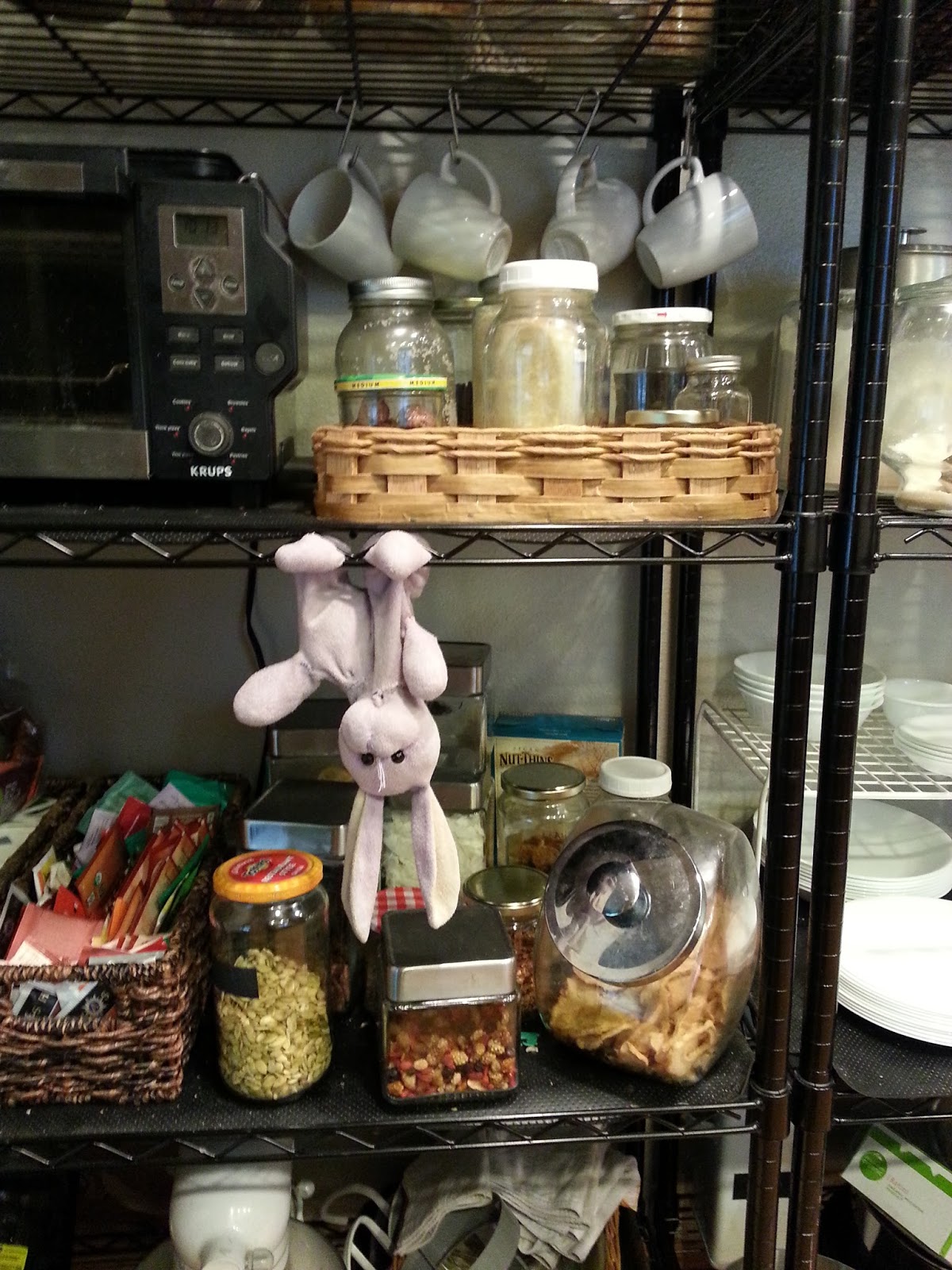 Came into the kitchen after the girls had come through and found Bunny just hangin' out. 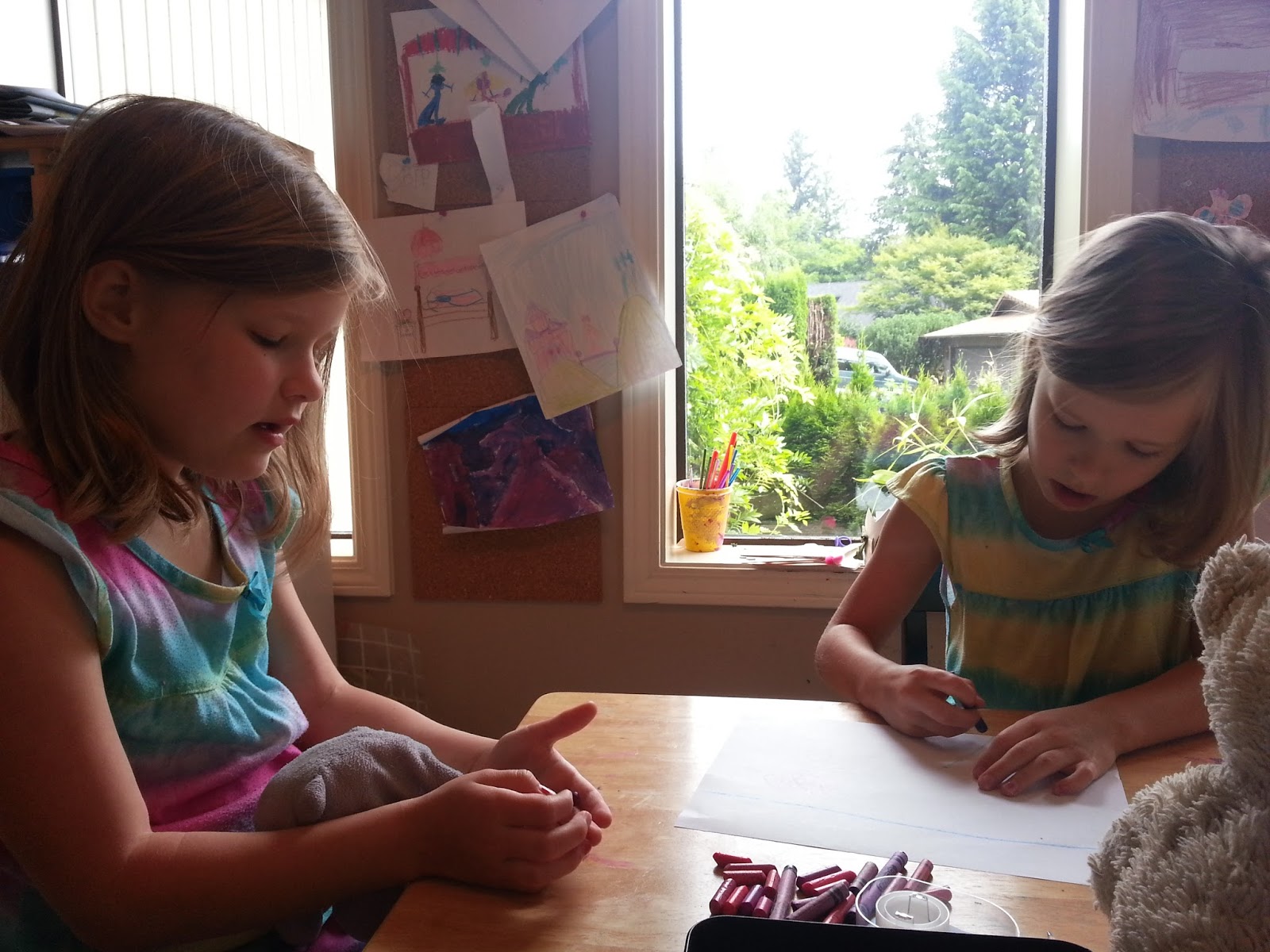 Maddie and Izzie in the school room. 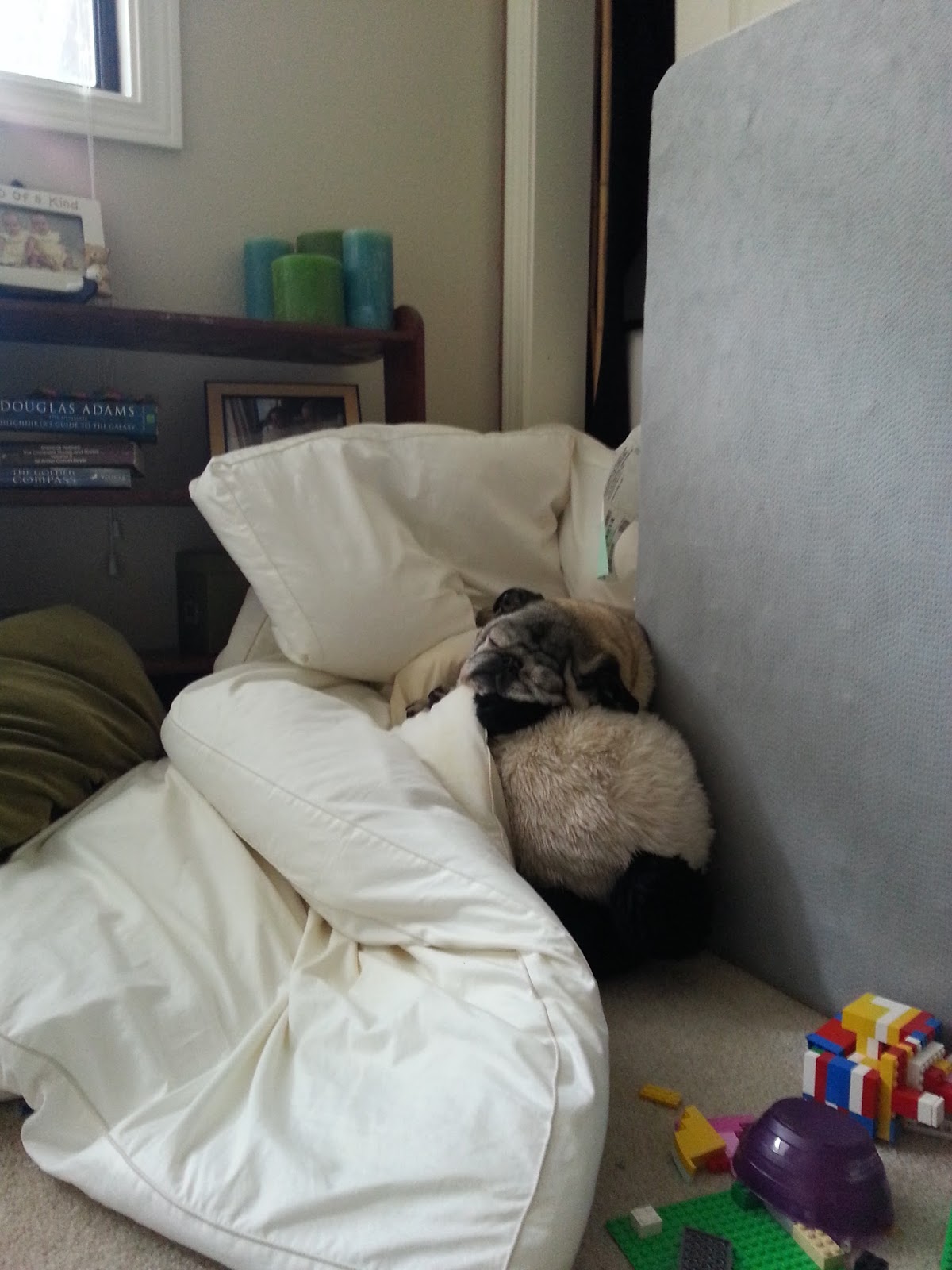 One morning we couldn't find Ripley.  After looking for a while we found him sleeping in the guest room on a pile of pillows and a mattress pad. 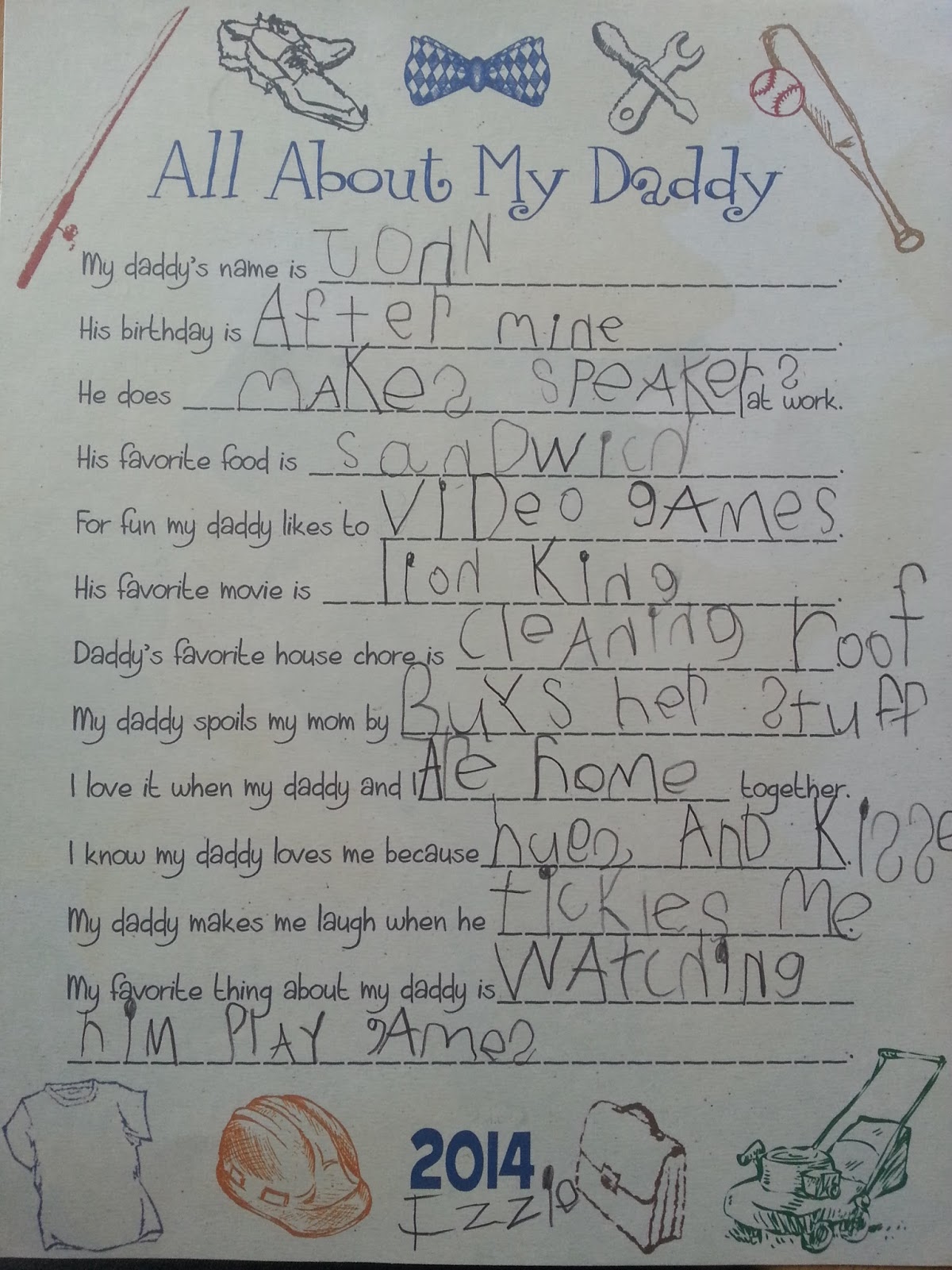 Izzie wrote this for John for Father's Day. 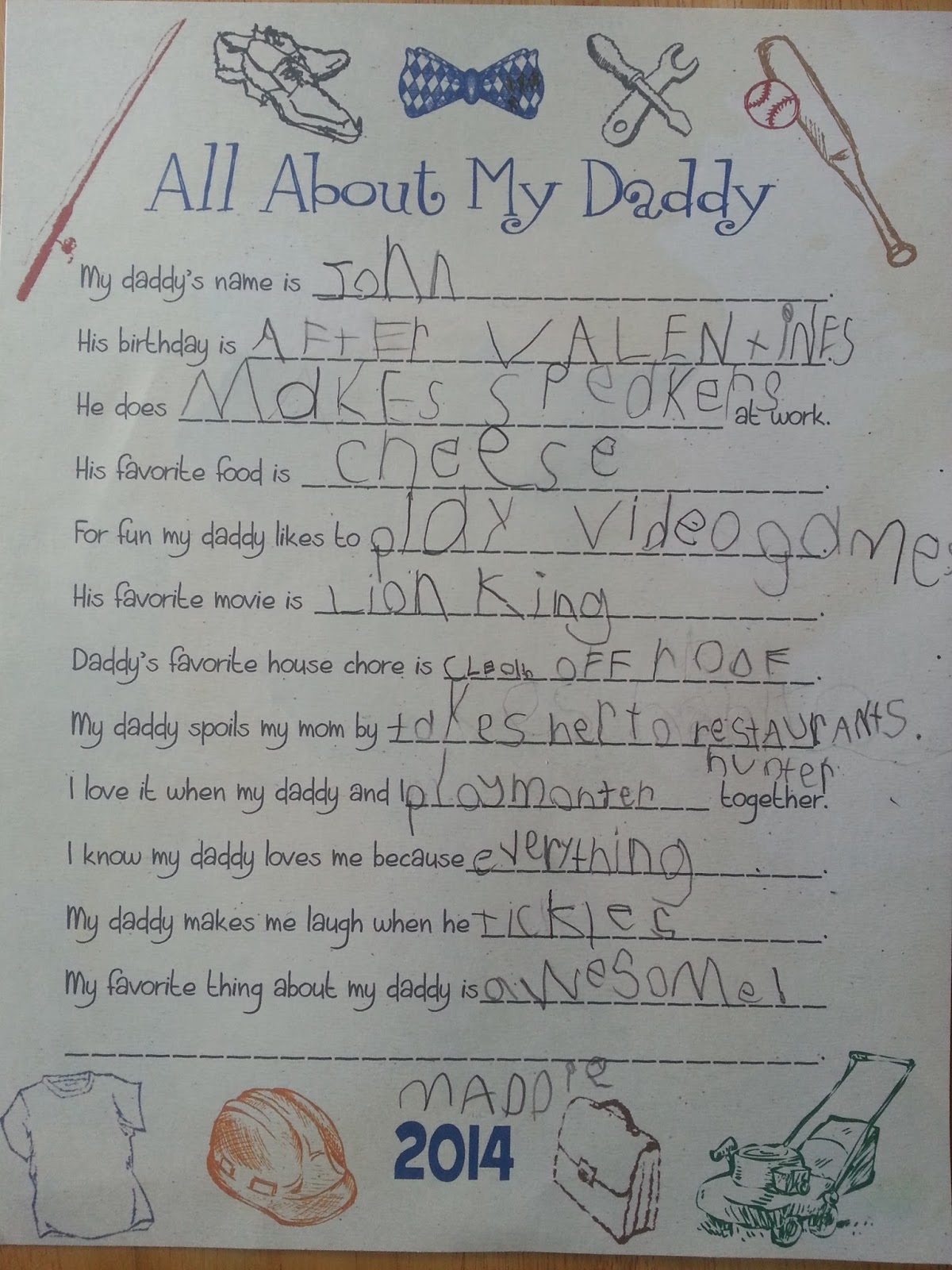 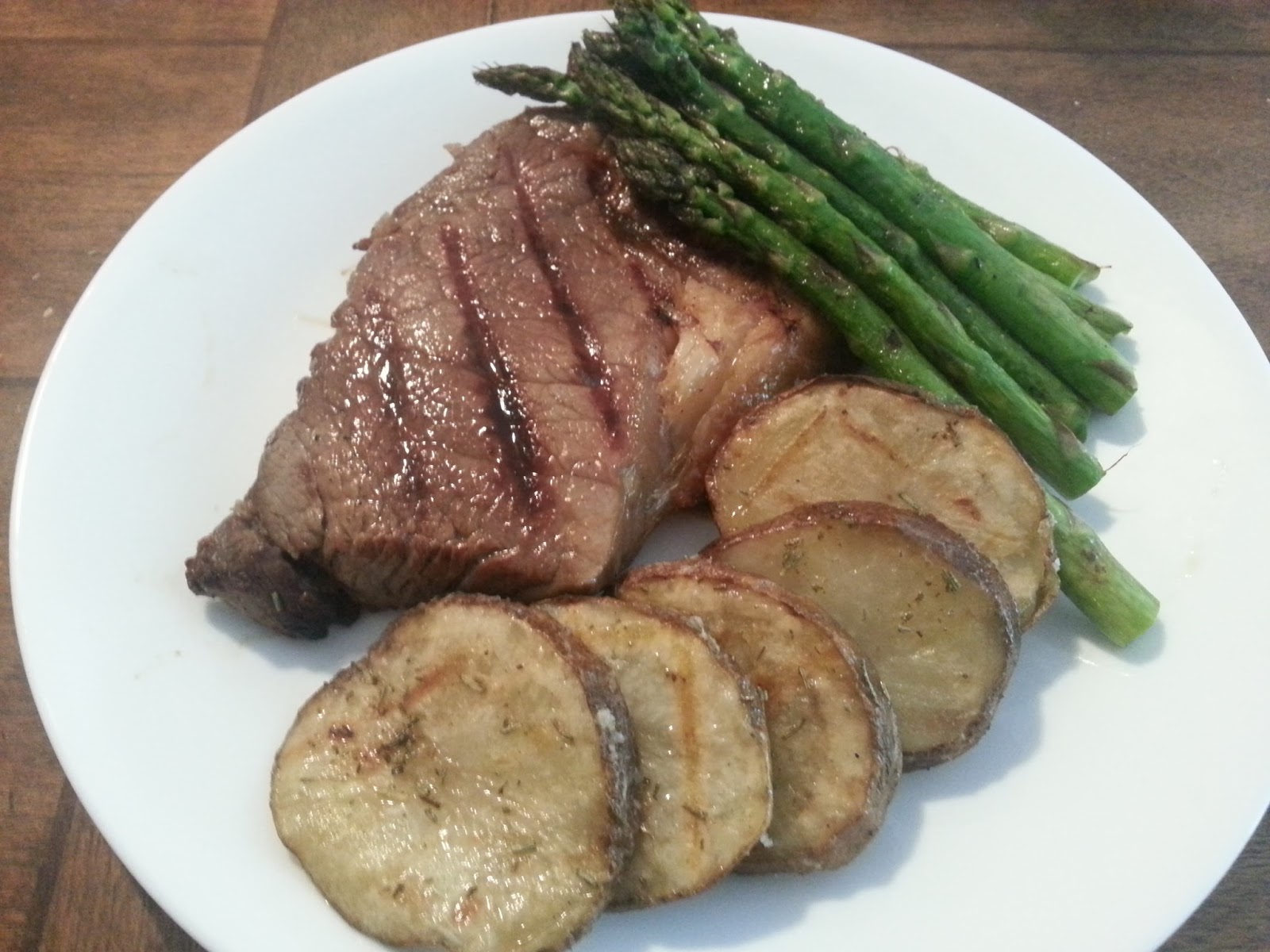 I made this for John for Father's Day. 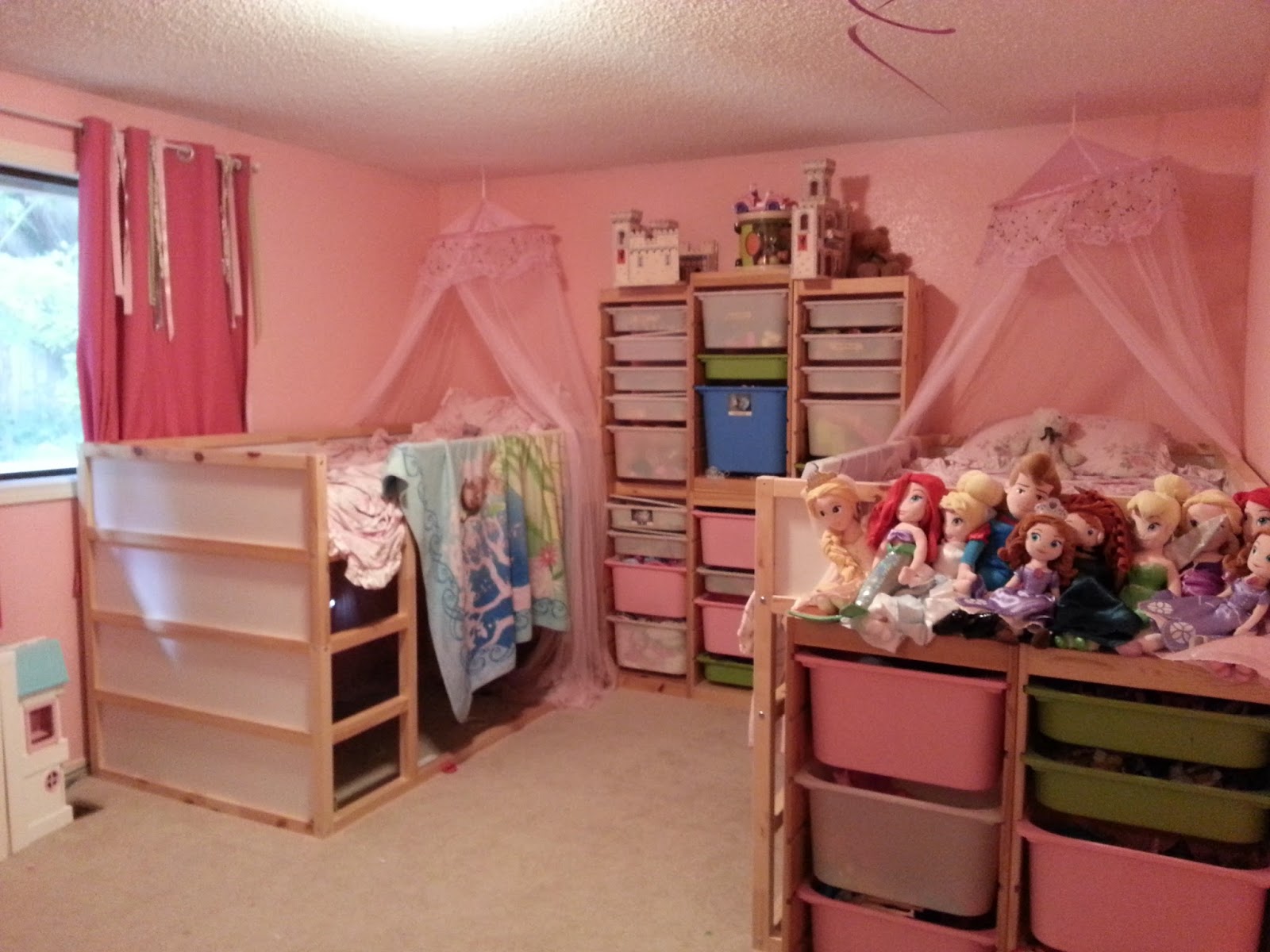 Maddie and Izzie's room on one of those rare days that it's clean. 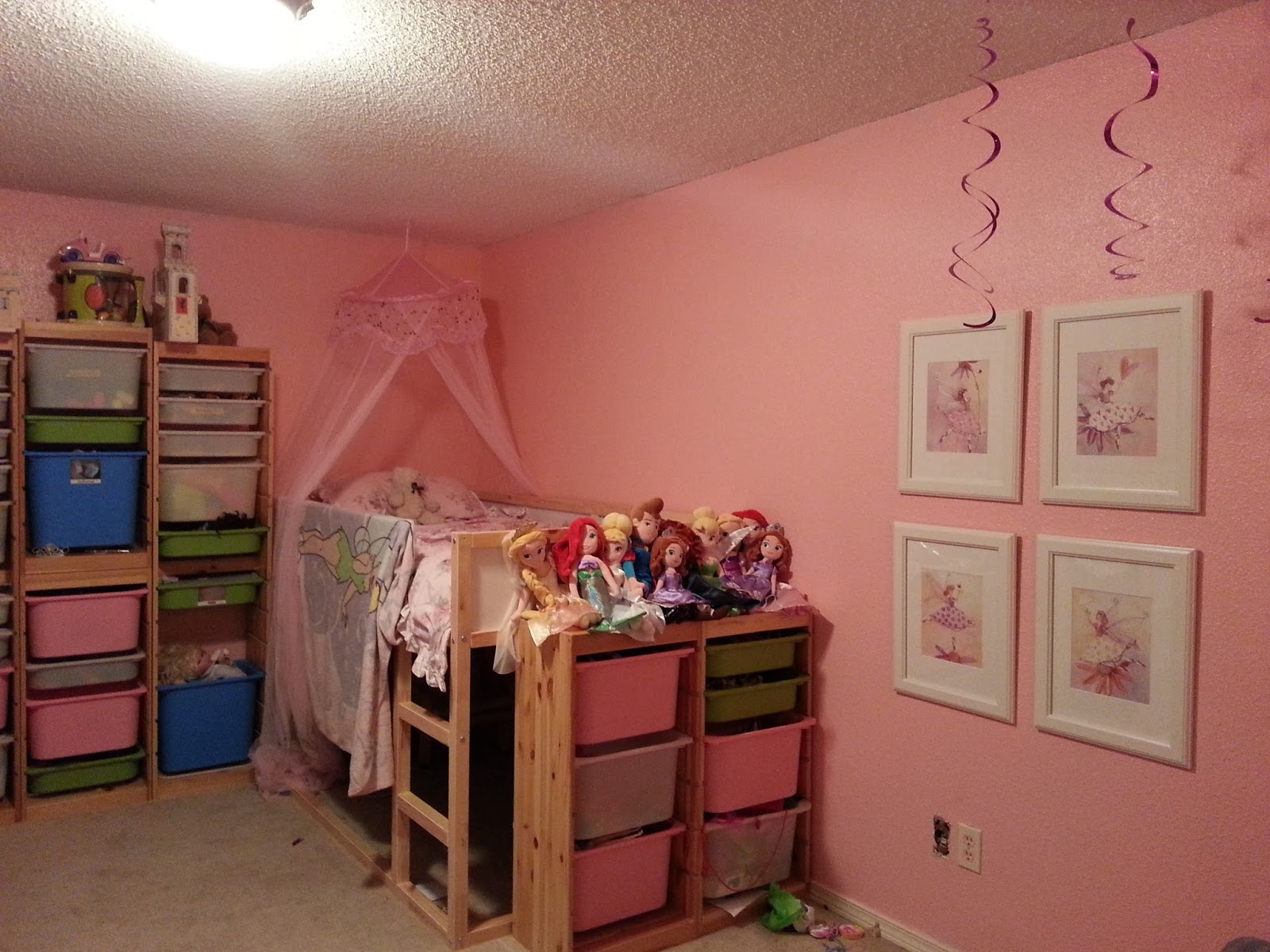 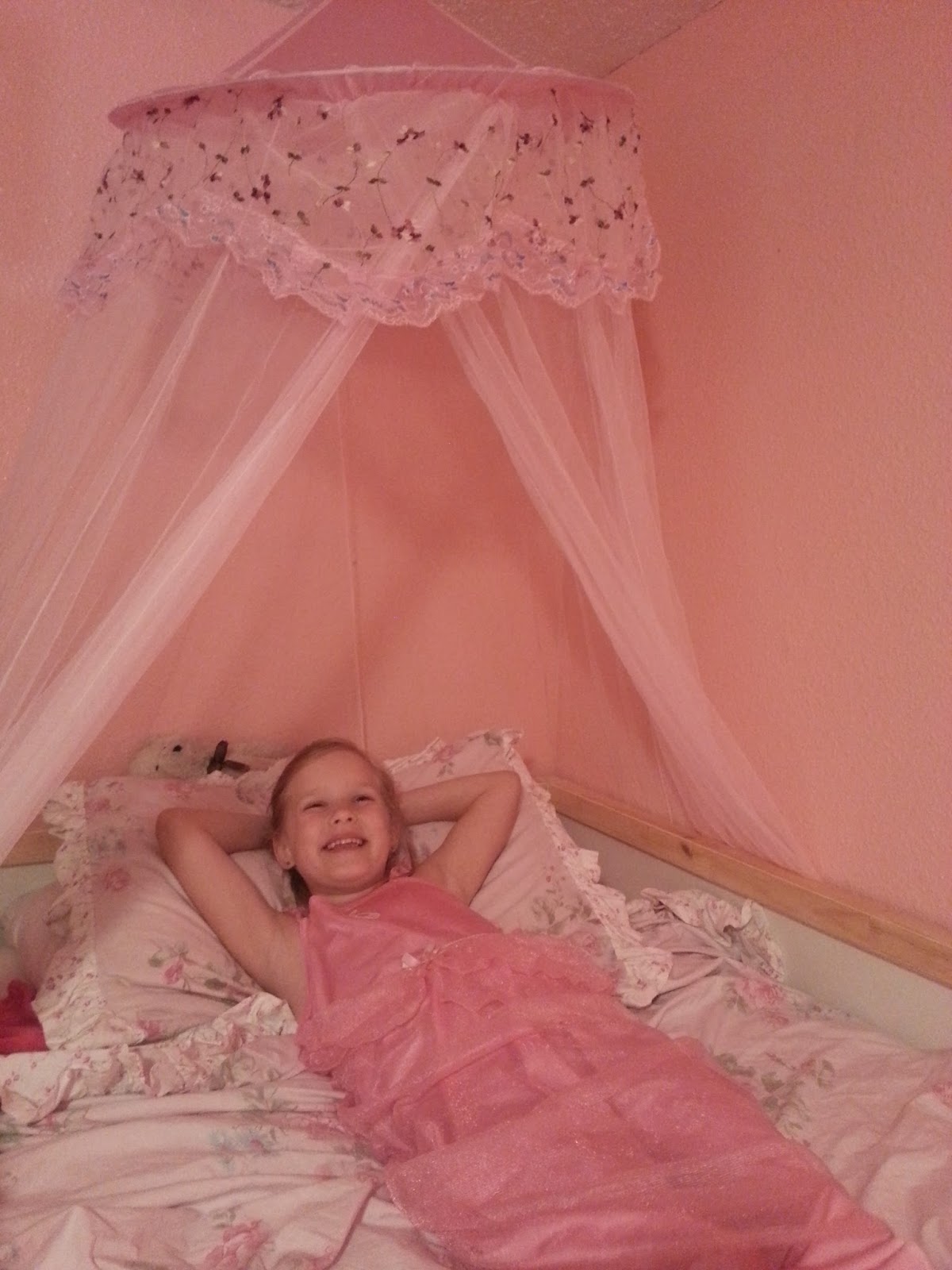 Izzie is proud of her new canopy. 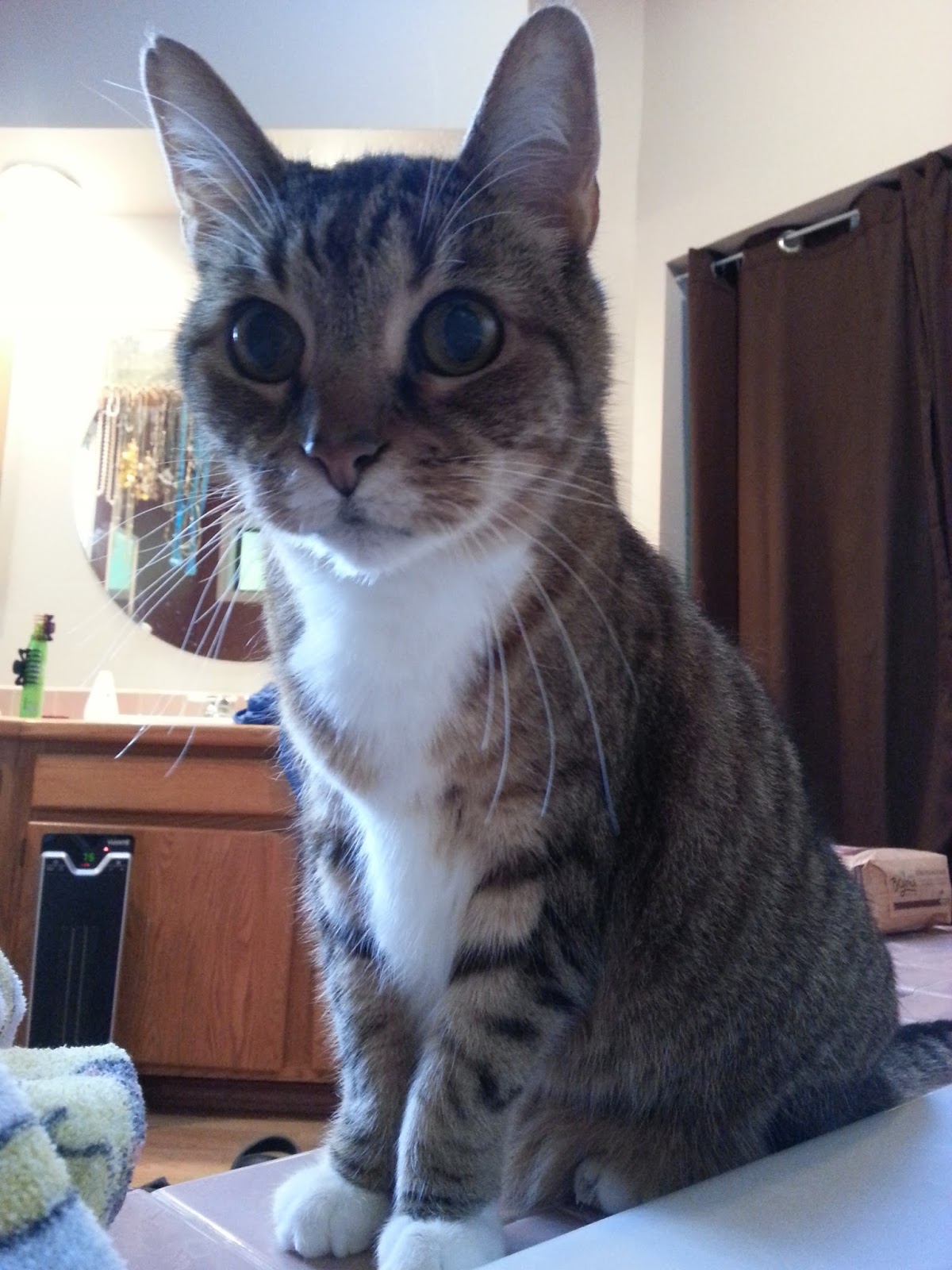 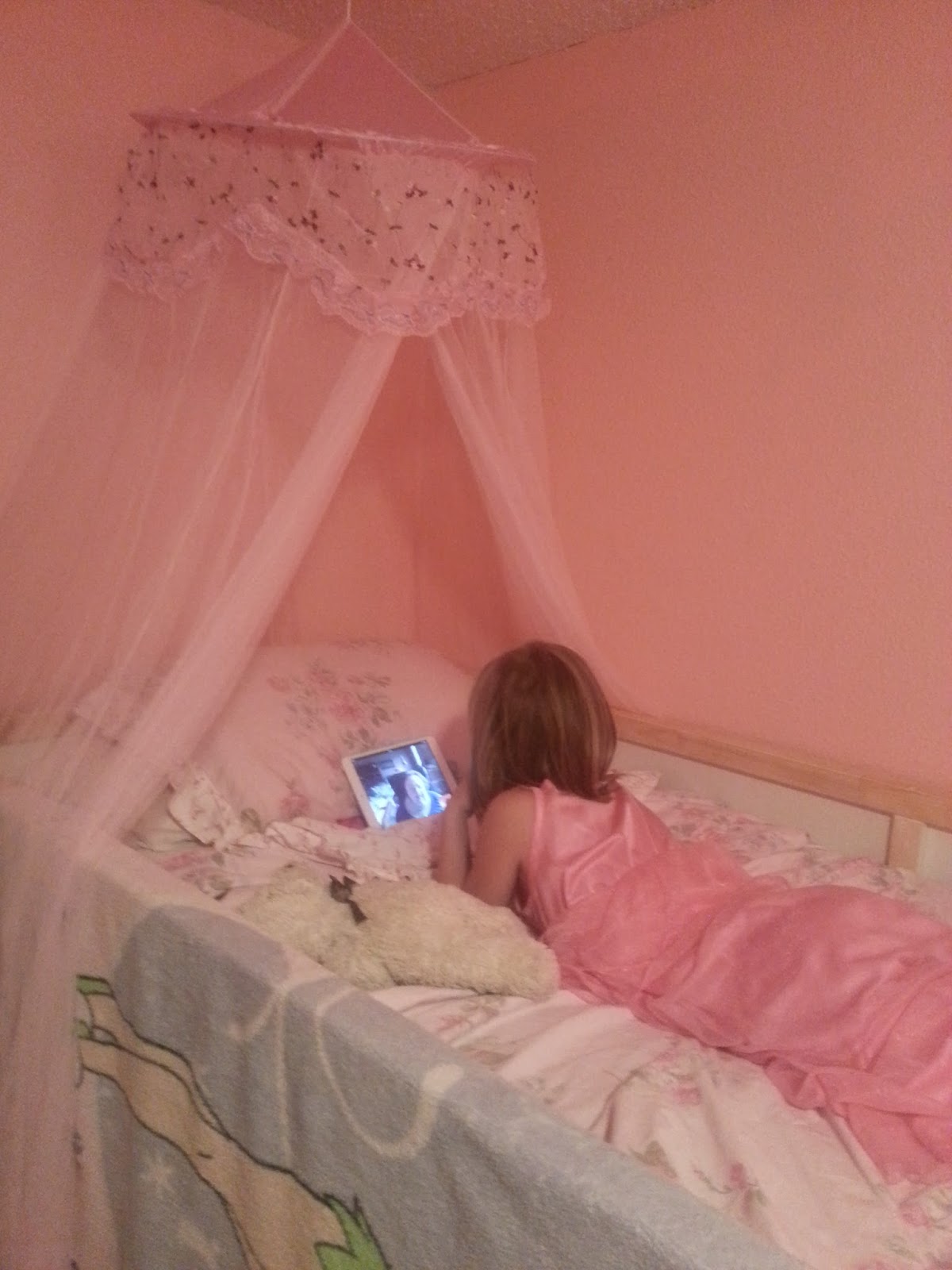 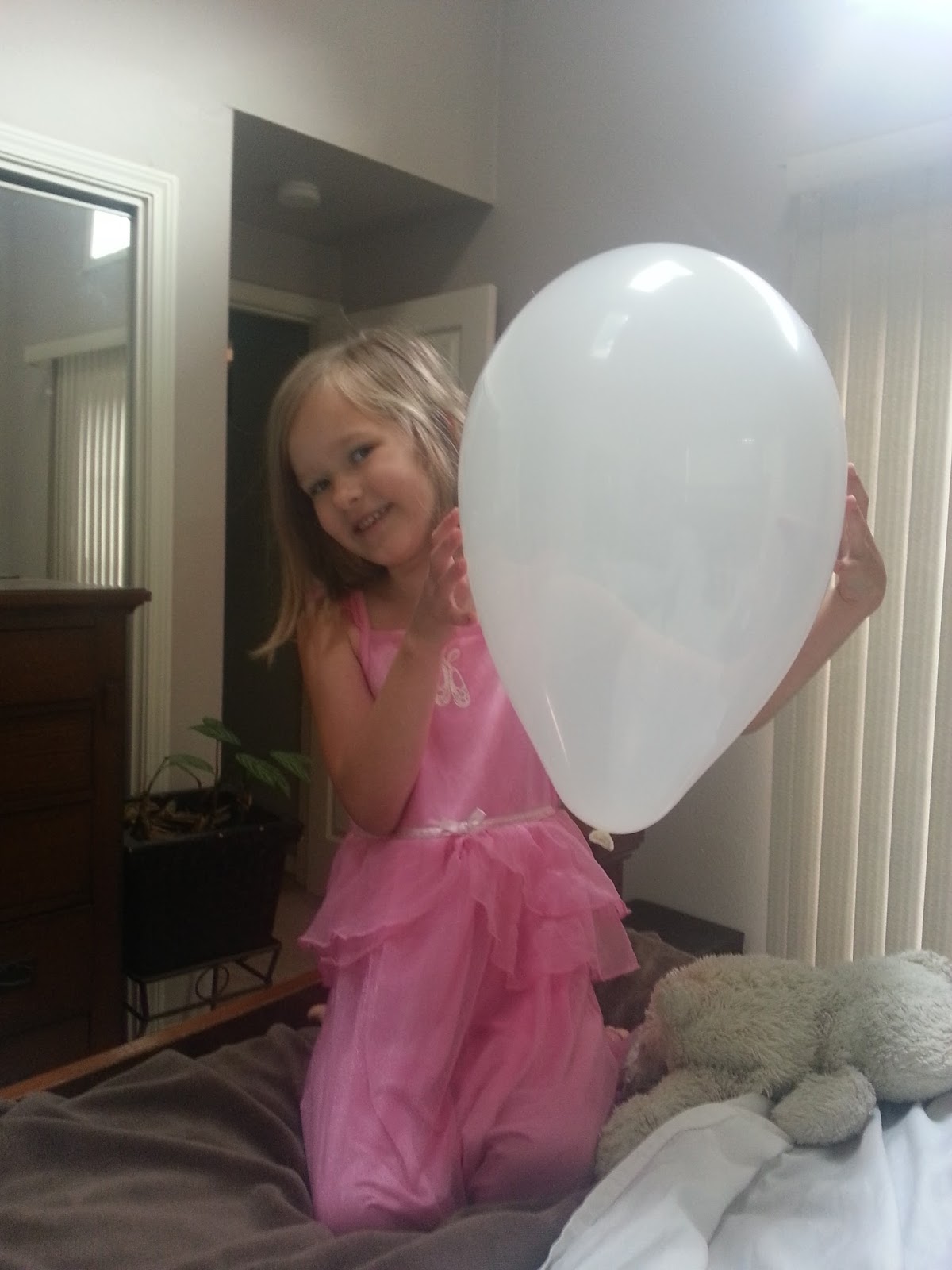 Izzie blew up this balloon all by herself and had Daddy tie it for her. She ran back to show it to me. 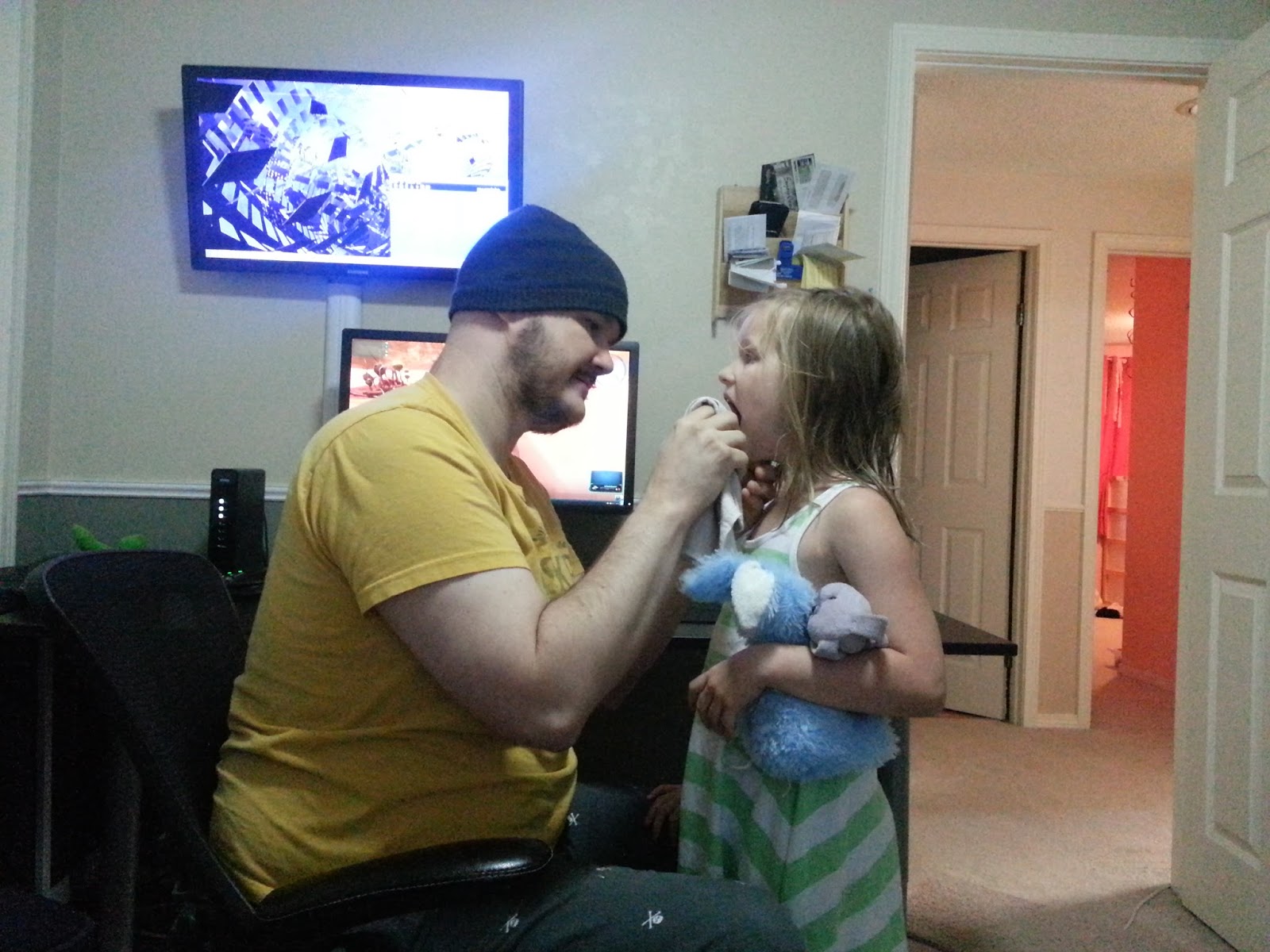 John trying to pull Maddie's tooth. It ended up not being read to come out, which was really surprising since it was super loose! 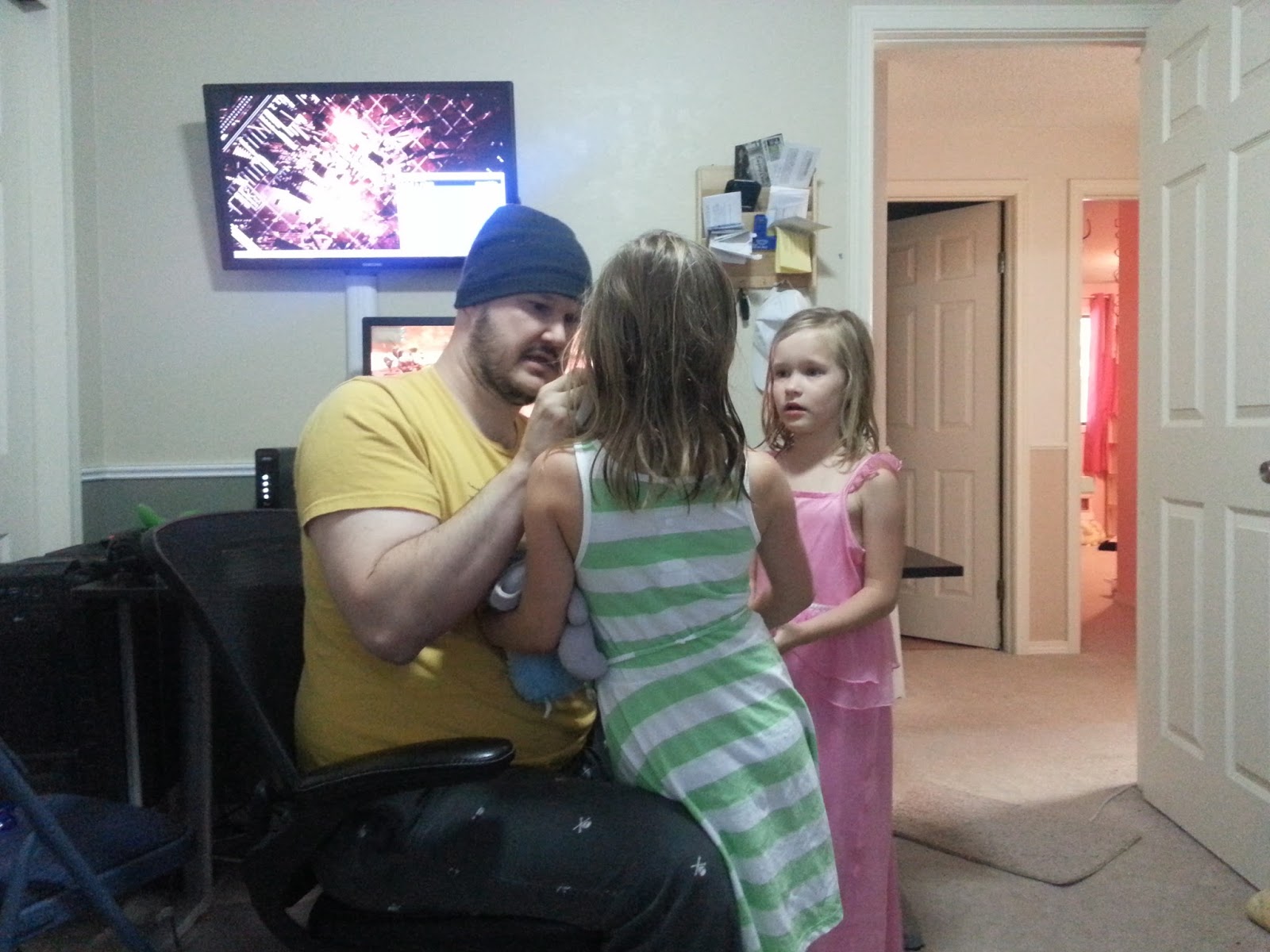 He really tried but couldn't get it and Izzie got concerned. It ended up falling out a few days later and she didn't even know when or where it fell out!
Posted by Amanda at 8:14 PM